Usually I choose a title or theme prior to writing. However, today I’m going to write and let the theme occur naturally. Guess you can say I’m going with the flow– being free.

This month was nothing short of amazing. On May 31st I received the call that my ex had finally signed the divorce papers. I was ecstatic. Y’all, I cannot say ecstatic without hearing it in Mike Tyson’s voice. Something only those who grew up in the 80’s will understand. Lol. Anyway, I remember tears of joy flowing. God had granted me this blessing right before my birthday month. I was able to welcome June with open arms and no baggage. Well, that’s how I felt on May 31st.

I would like to say that feeling lasted from the beginning to the end of June, but I can’t. My happiness dwindled the day I received my court date for June 17th. I needed the judge’s signature to make it official. That’s when doubt began to set in. Even though I was repeatedly told I was divorced, I knew anything could happen at that hearing. You know, things like my ex showing up and telling the judge he changed his mind. I had googled the mess out of “What to expect at a divorce hearing?” Anything could happen!

I was a nervous wreck by the time the 17th rolled around. I kept hearing God say, “Trust me.” I mean, the date was exactly one week from my birthday. God was giving me a gift. All I had to do was rest in His arms and let Him work. Y’all know that’s easier said than done. Lol.

Well, that Monday, I walked in the courthouse afraid and alone. My lawyer was there, but I still felt alone. I was so nervous. I mean, it had been over four years since we separated; a year and a half since I filed; and three months since I signed the final papers (yeah, I signed in March, he didn’t sign until the end of May– the struggle was real). It had taken forever to get to that moment.

I was all nerves when the judge called us to the stand. My ex wasn’t at the hearing, but his lawyer was. My lawyer explained my nervousness. That’s when the judge assured me there was nothing to be nervous about. She told me she was signing the papers and that I was divorced.

Just like that… Well… not exactly like that. There were a few hiccups along the way. It just wouldn’t be my life without a few obstacles. God loves keeping things interesting. Lol! However, IN THE END, it was finally over.

Y’all, when I left the courthouse, I sat in my car and cried. I couldn’t believe the craziness was finally over! I felt like a genie being set free. Watched Aladdin yesterday. Lol. It was like I could finally breathe. I was no longer bound. The chains were gone. I was free!

On my drive home, all I could think about was my babies. They had ridden this thing out with me. They had been my true support system, over the years. They were the ones who witnessed everything I went through. Shoot, they struggled with me. The hardest part of the entire ordeal was not letting them know the toll it was taking on me. I was trusting and praising God through it all; however, there were days I would go into my room and cry and scream into my pillow. Then I would come out smiling. The crazy thing is, no matter how I tried to hide it from them, they knew I was miserable. Yeah, kids know. My son would often ask me why was I so sad. I didn’t even know I looked sad. So… after it was all over, my babies were the only ones I wanted to be with.

So, all month I debated celebrating the divorce. I really wanted to, but then I started thinking about what people would say. In the end, I celebrated! People are going to talk regardless. Only God knows how I truly feel, and it’s a happiness I’ve never experienced before. I always say NO ONE can love me like God. And it’s the absolute truth. He’s the ONLY one who can grant me the desires of my heart and make me feel like I’m in another dimension. He made my birthday month the best ever! I just love the way He loves me. I can’t wait to see what He has in store for this year. I can’t lie, every year He ALWAYS blows my mind with His blessings! He’s just good like that! All smiles! 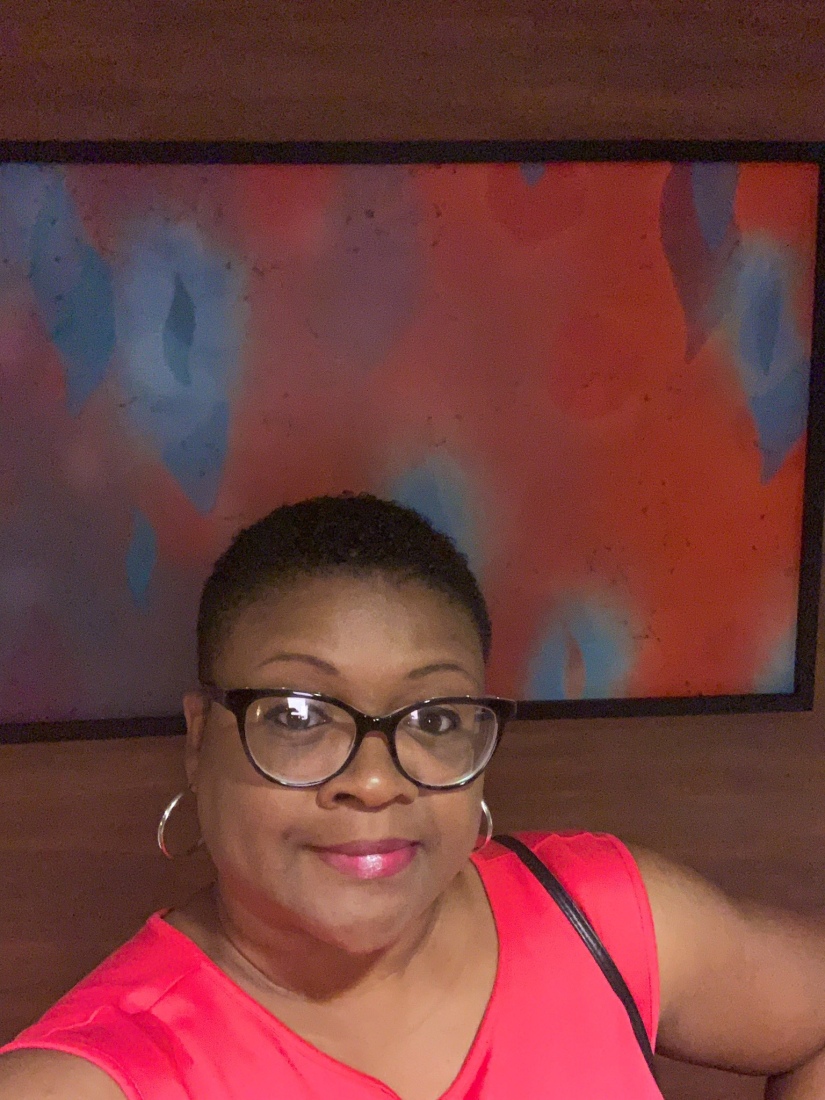