The other day I made a profound (yes, I’m deep like that- lol) post on Facebook and Twitter about forgiveness. Oh.. it was good. Got a few likes on both sites. Maybe even a couple of shares. I wrote:

‪Forgiveness is a powerful tool. Sitting here thinking about how forgiving others changed my life. It’s one thing to say you forgive someone and another to mean it. When you mean it, things begin to change.‬

Anyway, I believed what I wrote. I felt it. Then last night happened. Yeah, been watching Tyler Perry’s The Haves and Have Nots (HAHN). Usually nothing gets to me. I’m able to laugh things off or go with the flow of the story. However, this Charles and Candace storyline has done something to me. It started with last season. Charles was the president elect. Candace, a mean and hateful call girl/escort (I don’t know what they call them today but a high-class prostitute. Lol). Anyhoo, because of him, she had begun to change. She had turned over a new leaf. Had forgiven her mom, Hanna, for things she spent her entire life hating her for. I mean, I was rooting for them both. Then, the press found out Charles was dating a prostitute. His response was downright heartbreaking.

Instead of defending her, he decided to treat her like trash. Made her leave in the trunk of the car. He just wrote her off. Boy did that hit home. Every relationship I’ve put my heart in, I’ve been treated the same way. That’s why I’ve refused to get close to anyone. My kids say I “friend zone” guys. Yes, my kids know me so well. Well, they think they know me. Lol.

Okay.. I’ll attempt to stay on track. Lol. What I’m getting at is, I’ve had so many heartbreaks over the past 30+ years. Thought I was good. But dang, I still feel the pain. I’m not sure if it’s something I will ever get over. I know I sound like a lunatic tweeting about Charles. Last night I actually said I hated him. And I meant that. Which has lead me to step back and reevaluate my feelings. I’ve lived my life not giving second chances to those I’ve been in love with. Well, I gave one.. ONLY one a second chance and haven’t been the same since. Honestly, I have forgiven him. He could roll up today and I don’t have any ill feelings against him. When I forgave him 7-8 years ago, I forgave him. But that’s when my marriage fell apart. I had allowed the anger I had for him fuel my dysfunctional marriage. Crazy, huh. Then when I made peace with him, I knew I had to set my ex-husband free. He deserved to be with someone who loved him.

Isn’t life funny. One fictional story has brought up so many feelings that I believed were gone. Now, it’s really time to move on. To truly forgive. Everyone is still rooting for Charles and Candace to get back together. Not sure if I’m there yet. I wanted him to be like our real life prince, Prince Harry. What he’s done for his family is remarkable. He’s the kind of prince we’ve all dreamed of. Yes, I’m a romantic. Think I always will be. BUT… I know I have to be willing to truly forgive before I can move on.

As always, God is good. Maybe during next week’s episode I won’t be so harsh. LOL! And forgive any errors. Just felt like writing. No time to proof. I need to get ready for work. 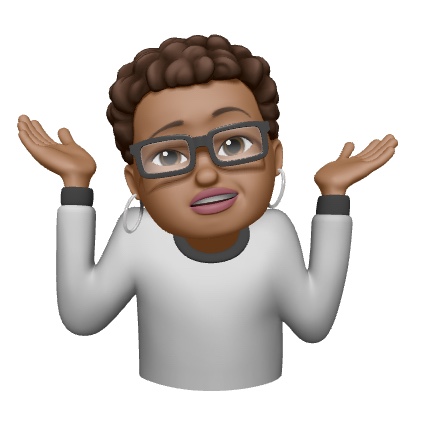