One of the verses in Zhané’s song “For a Reason” says, “Letting go can be the hardest thing to do.” It’s crazy because I should’ve let go a long time ago but I was too afraid. Afraid of the unknown. God always sends messages, but ultimately we choose what we listen to. I guess you could say the past three days were about moving forward.

This past weekend I had to decide whether to continue doing the same things I’ve grown accustomed to or make a change. I decided I wanted change more than I wanted to hold on to what was. I’m leaving the hurts, disappointments, and mistakes of the past two decades in the past and starting anew.

All weekend long it was me and God. He knew I needed this time to transition. Guess that’s why my son spent the last three days at his dads (which is unusual). I spent time watching movies and reflecting on the last few years of the decade. In between, I listened to different sermons by Bishop T.D. Jakes on YouTube. Whatever popped up is what I listened to.

One sermon was “Kill the Bull.” I thought it had nothing to do with what I was going through, but decided to listen anyway. Past experiences have taught me that I cannot judge a sermon by the title. Guess what, I needed to kill a bull. My personal Twitter account was a bull that needed to be killed. Not the account per say, but the value I placed on the account. I spent more time on it than I did worshipping God. You see, anything, or anyone, that receives more attention than God is an idol. Hmm… should’ve gotten that message when my house flooded. Anyhoo… I had to let it go. Of course I felt like I was being ripped apart inside. I’ve had that account for more than six years. It had become a part of me. No, I didn’t delete it. However, I logged off. The reason I didn’t delete it is because I’ve learned from past experiences that things that happen in our lives happen for a reason and when we try to erase it, we lose part of ourselves. Guess I should explain.

Back in 1999 or 2000, I threw away part of my life. I had CDs and books I had collected over many years. I was at a point in my life where I was trying to transition to a new level. Kind of like now. So I threw everything away. Later I realized I threw away a piece of me. There’s not a day that I don’t regret it. For me, this Twitter account has the same value. If I were to delete it, I would delete a part of me. I have to treat it like I treat my journals, go back and visit from time to time, but not stay. It’s my new past.

So, this new future. I have no idea what it holds. I do know that I have to trust and believe that everything will work in my favor. I need to exercise my faith more, knowing that God will replace whatever I’ve lost with better.

Yesterday’s messages included Bishop Paul Morton’s sermon at The Potter’s House- “Faith Stops at the Question.” His message was confirmation because I had a problem with asking “Why?” “Why me?” “Why am I like I am?” “Why do I experience the things I do?” Before I heard his message God had already told me to stop asking “why” because I already knew the answer. Y’all, when I tell you that God will send confirmations! Whew! All we have to do is trust Him.

The final sermon I listened to was on YouTube, Bishop Jakes’ “Favor Ain’t Fair, Part 2.” When I tell you that was the icing on the cake! It summed up why I needed to let go. He said that sometimes we get stuck on one level when God’s trying to elevate us to the next. We become comfortable then frustrated when the blessings stop coming. And that’s exactly when it’s time to move on. Again, confirmation.

Well, I’m finally listening. It’s time to move to the next level. I realize I was supposed to let go a while ago, but I liked where I was. I was comfortable and I felt safe. However, it came at a price that was wearing on me and eventually it would’ve set me back. I would have settled. I’m so grateful God didn’t let me fall. I’m so grateful He loves me.

As always, forgive any errors. I always have so much to say but not enough time to say it. It’s Presidents Day and I have to work. Life. 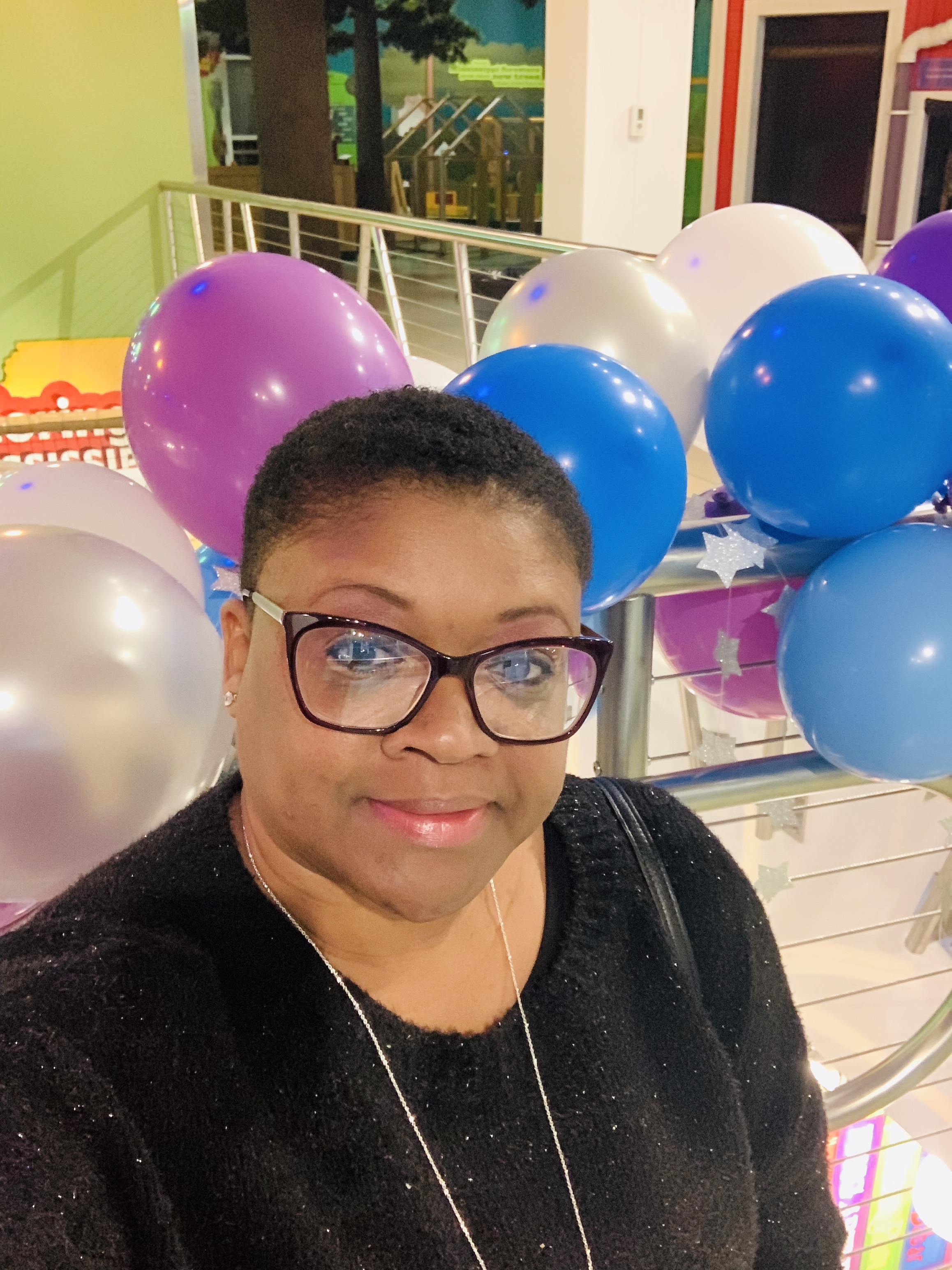